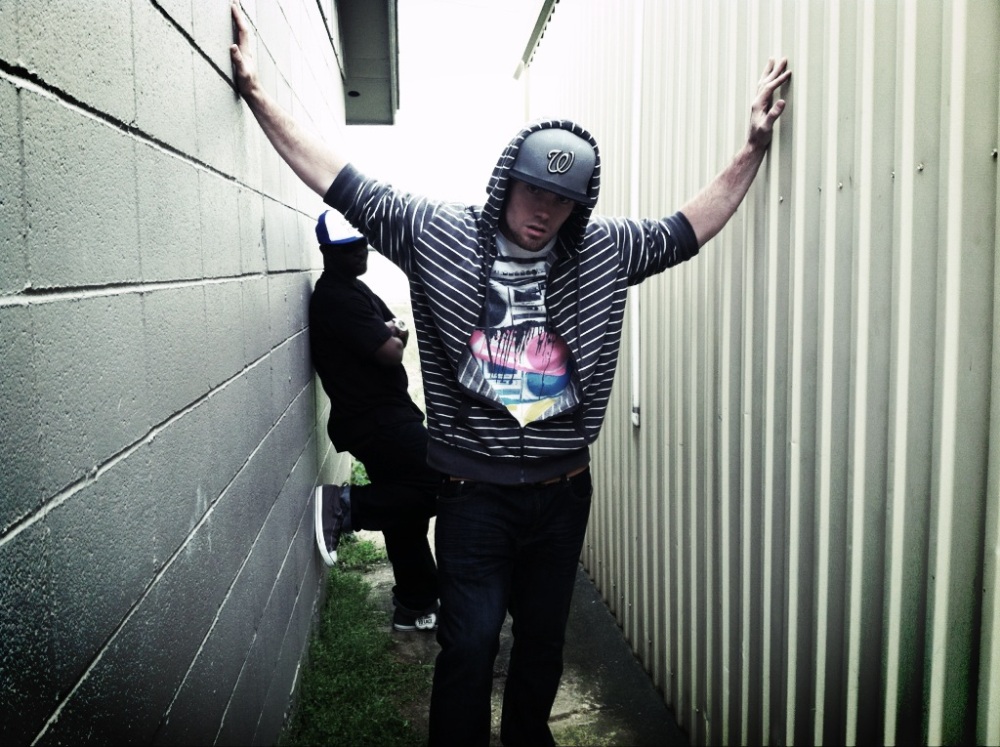 In just over a short 24 hour period, Retro has managed to make this past weekend one for the books. Music Video Producer Spike Spielberg traveled to Lowndes County from the ATL to take on the project. Gettberg started off the day filming his new single “Y.O.D (Yungstaz On Deck)” Featuring L-O. The scenery was somewhat historical, as the shooting took place near and around one of the few brick yards still in existence. Getty’s video was wrapped up shortly before the next took place, Willie Faulk’s Don’t Know When to Quit Featuring Krucial. The scene was set at Faulkner’s place of residence deep in the country. A successful house party was filled with flaming grills, an exceptional bonfire, a great respectful crowd, and the music to top it all off. The third and final video shot was Krucial’s No Losses Featuring Willie Faulk. The shots consisted of numerous locations throughout Columbus, MS. Overall the effort put forth from Retro South Music Group was not overlooked. It is no surprise that there will soon be an even bigger chapter in the already developing stories of these young and talented artist’s.